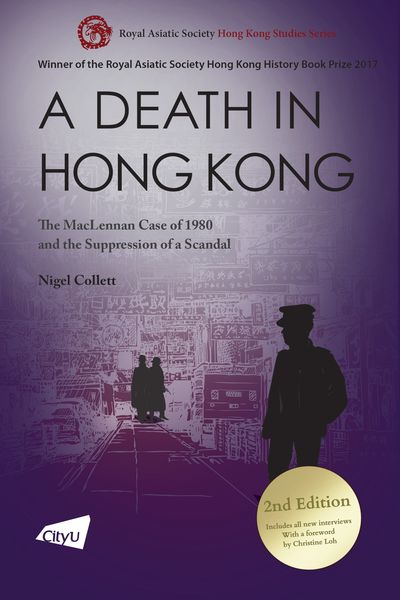 A death in Hong Kong:the MacLennan Case of 1980 and the suppression of a scandal

In January 1980, a young police officer named John MacLennan committed suicide in his Ho Man Tin flat. His death came mere hours before he was to be arrested for committing homosexual acts still, at that point, illegal in Hong Kong. But this was more than the desperate act of a young man, ashamed and afraid; both his death and the subsequent investigation were a smokescreen for a scandal that went to the heart of the establishment.

MacLennan came to Hong Kong from Scotland during a tumultuous time in Hong Kong’s history. The governorship of Sir Murray MacLehose was to be a time of reform and progress, but with that remit came the determination of many to suppress scandals and silence those who stirred up trouble. Both the life and death of John MacLennan seemed to many of those in power to threaten the stability of one of Britain’s last colonies.

Nigel Collett, a retired lieutenant-colonel of the British Brigade of Gurkhas now a biographer based in Hong Kong, is the author of The Butcher of Amritsar (2006), a life of General Dyer, perpetrator of the Amritsar massacre, and of Firelight of a Different Colour: the Life and Times of Leslie Cheung (2014). 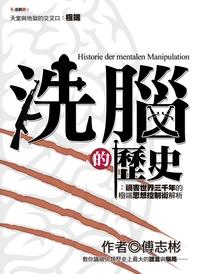 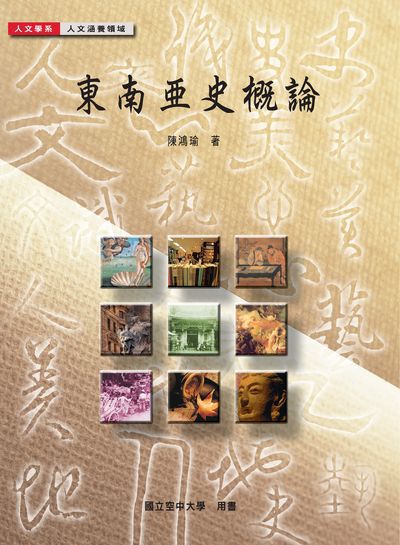 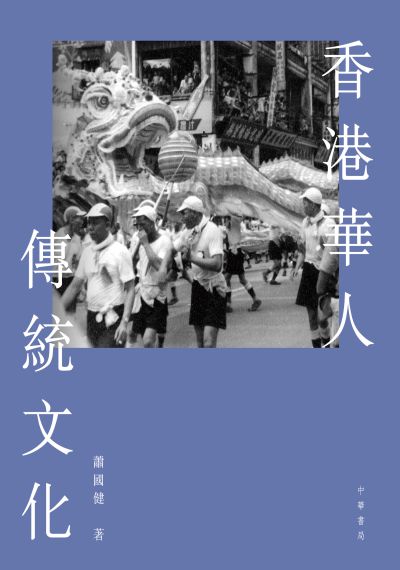 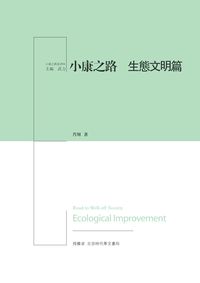 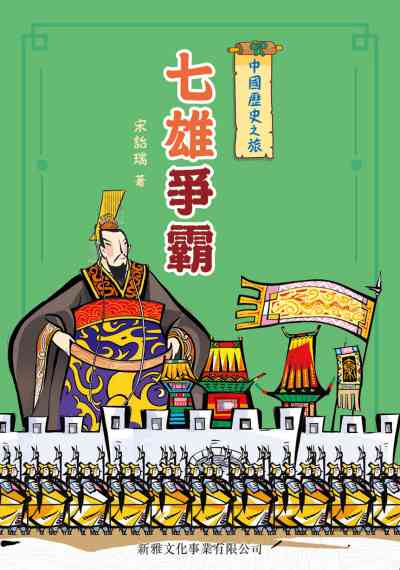 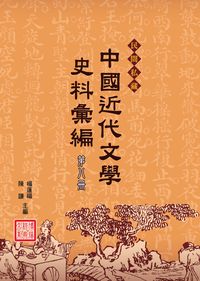 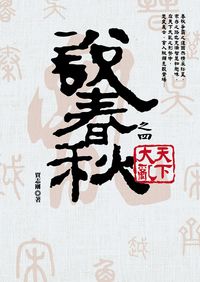 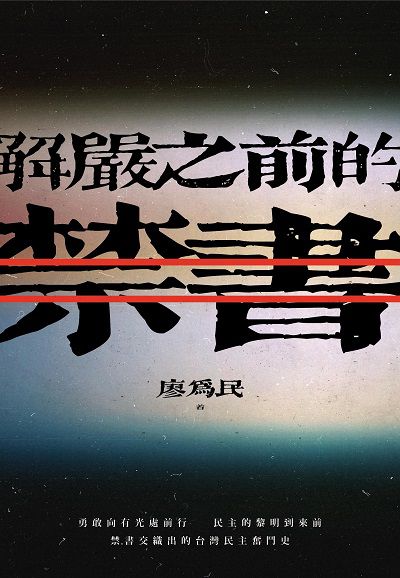 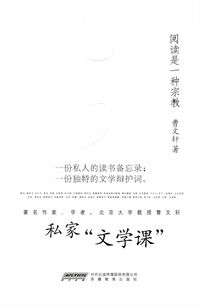 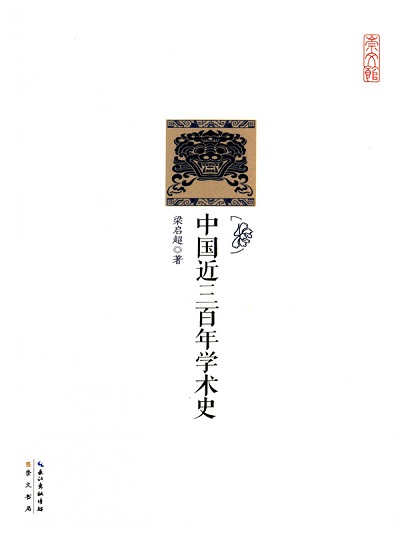 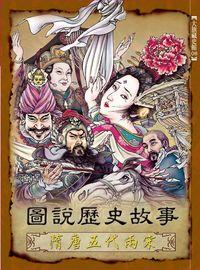 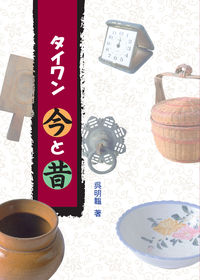 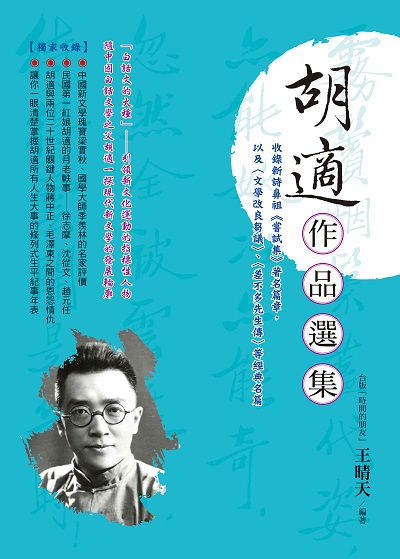 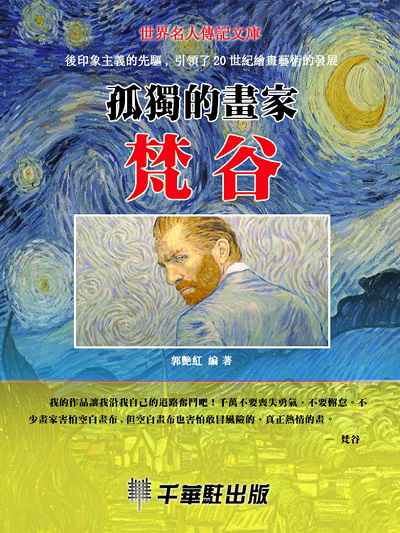 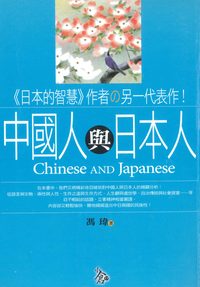 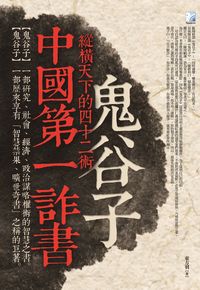 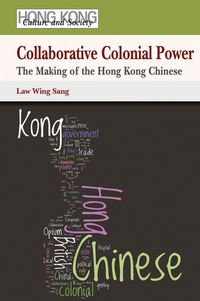 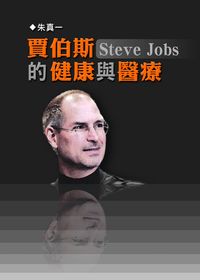 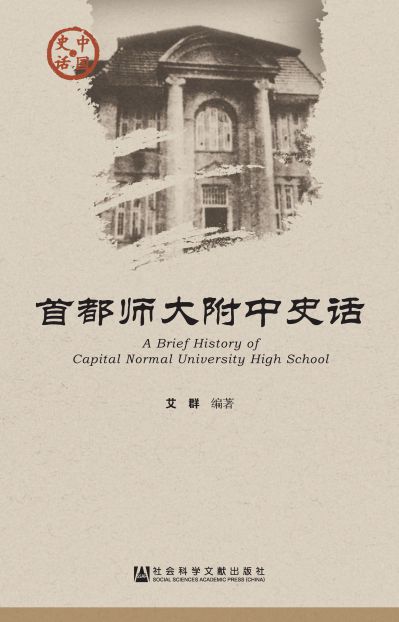 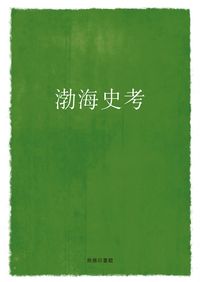 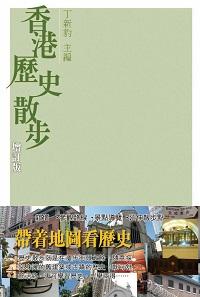 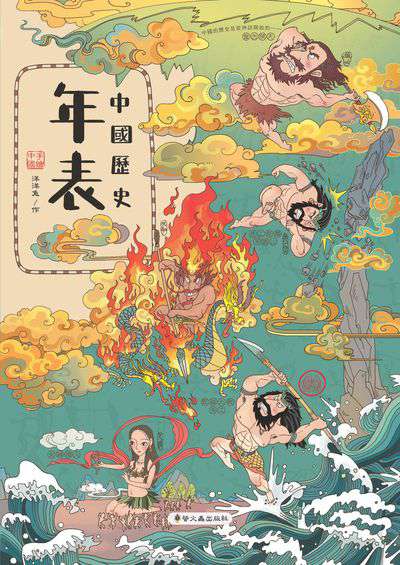 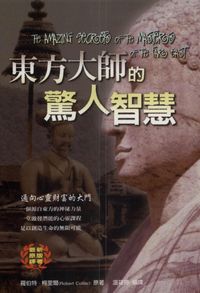 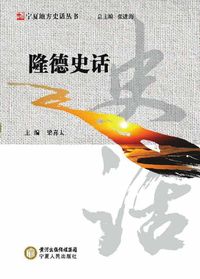 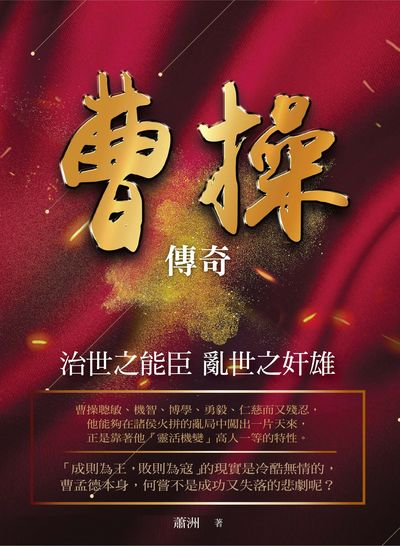 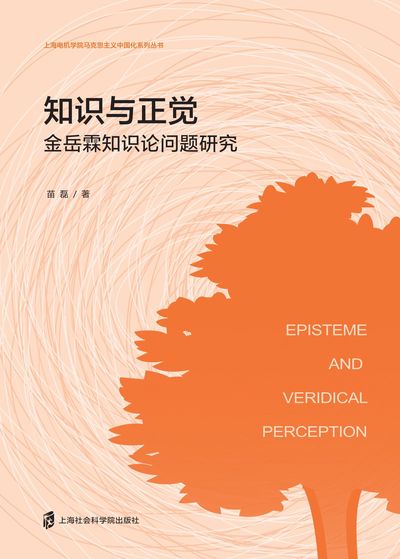 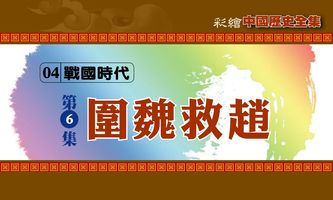 A death in Hong Kong:the MacLennan Case of 1980 and the suppression of a scandal